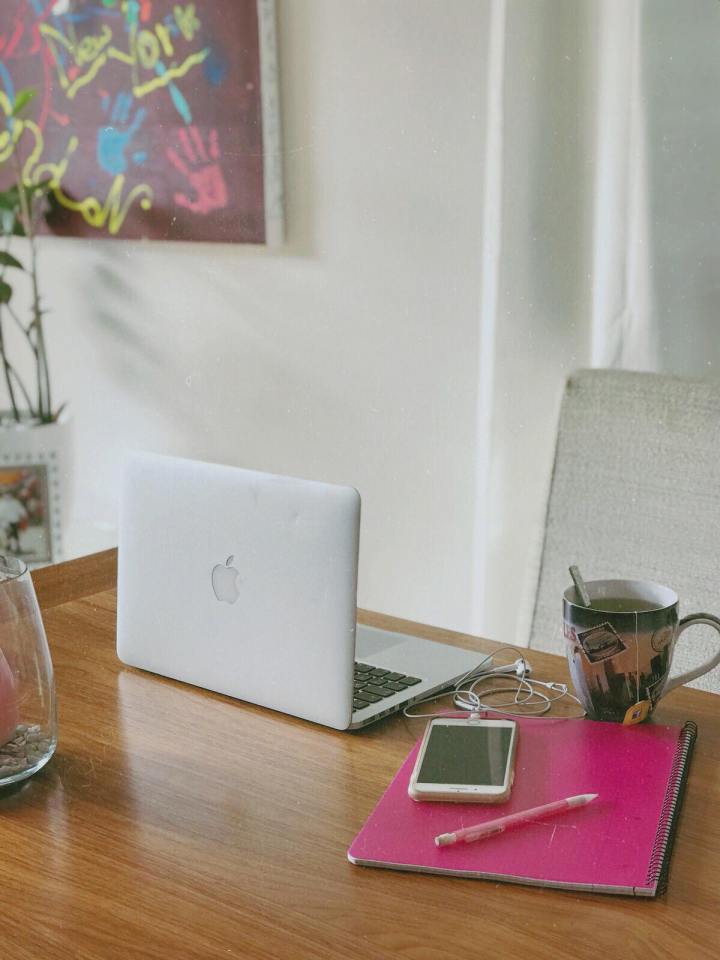 Hello everyone! How are you today ! Even tho it’s gray and rainy day I’m motivated to talk about how I became polyglot !

What polyglot means is someone who speaks more than three languages! And I speak seven languages ! Why I wanted to write down this post is just to tell how important this became in my career and every day life !

The most bizarre thing about my experience of becoming polyglot is that I learned them just by listening in my everyday life! I know some people have to take lessons to learn the vocabulary or the pronunciation, but in my case I did not need all of this ! It was all set up already in my head ! Even tho sometimes I can make some mistakes by writing my blog posts in English I don’t mind because that’s how we can see where we’re doing wrong and work more on that topic ! And i’m writing my blog posts all by myself, so if i have done some mistakes while writing something it’s not a big deal ! I much prefer write myself what I feel than paying someone to write my blog posts , that I know some others bloggers do ! All these languages I speak them fluently and write them also !

I will go trough every language and explain to you how I learned !

My mother tongue is Macedonian ! And if you know a little bit more Slavic people you’ll for sure know that we also speak Serbian or Bulgarian automatically because it’s so similar and we love like watching their movies or song so that’s how I learned those languages!

Everything started when I was about 14 and i didn’t knew anything of English which was a school lesson , but then I stared learning and I loved my English lessons that time ! I remember working hard to get the best grade !

And this is how trough years of dedication to English I learned I would say 80% of speaking and vocabulary all together!

Then back in 2010 I moved in Switzerland, and everything started here , in Geneva they speak French and that was just a NO for me because I didn’t knew how difficult it will be to learn French actually! I was thinking that I’ll never learn French ! But here I am i did it ! That time i remember going to school and just being like lost because I did not speak French at all !!

Then I had all my classmates ,they were like half of them Brazilians ! And logically we all were there to learn French so nobody knew how we can actually communicate, it was so funny , some of them were speaking English too but some of them not at all !

Here it comes how I learned my 4ths language!

A big thanks to my friends from Brazil if you’re reading me ! 😄 as i said I spent like 3 years with them constantly speaking in Portuguese and obviously I started learned some words and started understanding what they were saying! They are still impressed of how I learned their language just of listening to them ! But I’ll say that’s the key to every other person who want to learn other language is to be with people speaking the language every day so about year of hearing everything you will start to talk ! My best friend in that time was also Brazilian and I was visiting her and her family almost every day ! And I have to say I’m in love with Portuguese language it’s such a beautiful language! Now days I have my step sister which is Brazilian too so in stead to speak in French with her I prefer Portuguese !

Ok so Spanish was very easy to learn because I was speaking already Portuguese so some words are really similar! It take me like one year to start to speak and also because my husband’s family is Peruvian and yes at home they speak Spanish like all the time ! But before I meet my husband I was having some basis of Spanish because of the telenovas! 😁

So with this post I just want to just give my opinion about how all these languages are useful! I am so happy to had the possibility to learn all of these languages and even without spending any money on lessons, everyone can do it , you just have to love the language and have passion to learn every day more and more ! I thing every language is a plus in your life !

The most important is that you will be on the top of the list when you will be applying for job ! And also you can make new friends all over the world ! You can visit a country and explore and had no problem with communication !

Tell me what you think about this post ?! And how do you learn other languages? Tell me in the comments down below!

Hope you have a nice day everyone!

10 commentaires sur “How I became a polyglot!”

Passionate about fashion, I am a mother who, despite her busy everyday life manages to escape to make you discover my passion my dreams, what I love the most. And that's fashion, beauty travel and food. Join me in my cool momma life.
Let's be friends !

What are you looking for ?